The state-enacted Uniform Trade Secrets Act (“UTSA”) reformulates the elements of the tort of trade secret misappropriation and preempts conflicting duplicative non-contractual remedies in an enacting state. The UTSA was initially adopted in 1979 and amended in 1985 by the Uniform Law Commission (the “ULC”). The ULC reports the UTSA as having been enacted in forty-seven states.

Section 7 of the widely-adopted 1985 version of the UTSA expressly excepts from preemption “contractual remedies, whether or not based upon misappropriation of a trade secret.” An Official Comment to both the 1985 and 1979 versions of UTSA Section 7(b) states that the Contract Exception is limited to express and implied-infact contracts. Like the UTSA, the federal Defend Trade Secrets Act (the “DTSA”) reformulates the elements of the tort of trade secret misappropriation, 1Defend Trade Secrets Act, Pub. L. No. 114-153, §§ 1-7, 130 Stat. 376-86 (2016); 18 U.S.C. §§ 1836-1839 (amended 2016). but the DTSA has no express counterpart of the UTSA Contract Exception.

I. AN OVERVIEW OF THE USTA

The UTSA is an intellectual property statute that encourages the development of valuable new commercial information through recognition of limited exclusive rights. The UTSA was intended to fill the gap created by the omission of trade secrets from the Restatement (Second) of Torts. In 1995, the American Law Institute (ALI) promulgated the Restatement (Third) of Unfair Competition, which reintroduced ALI coverage of trade secrets, and, as a general proposition, is intended to be consistent with the UTSA.

The definition has three aspects. The preamble is a nonexclusive list of the forms in which a trade secret can appear. Because the list is nonexclusive, it does not limit the information that can be a trade secret. 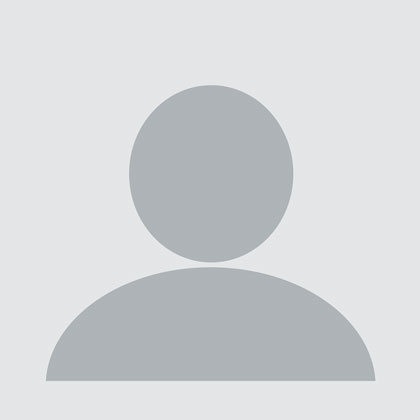